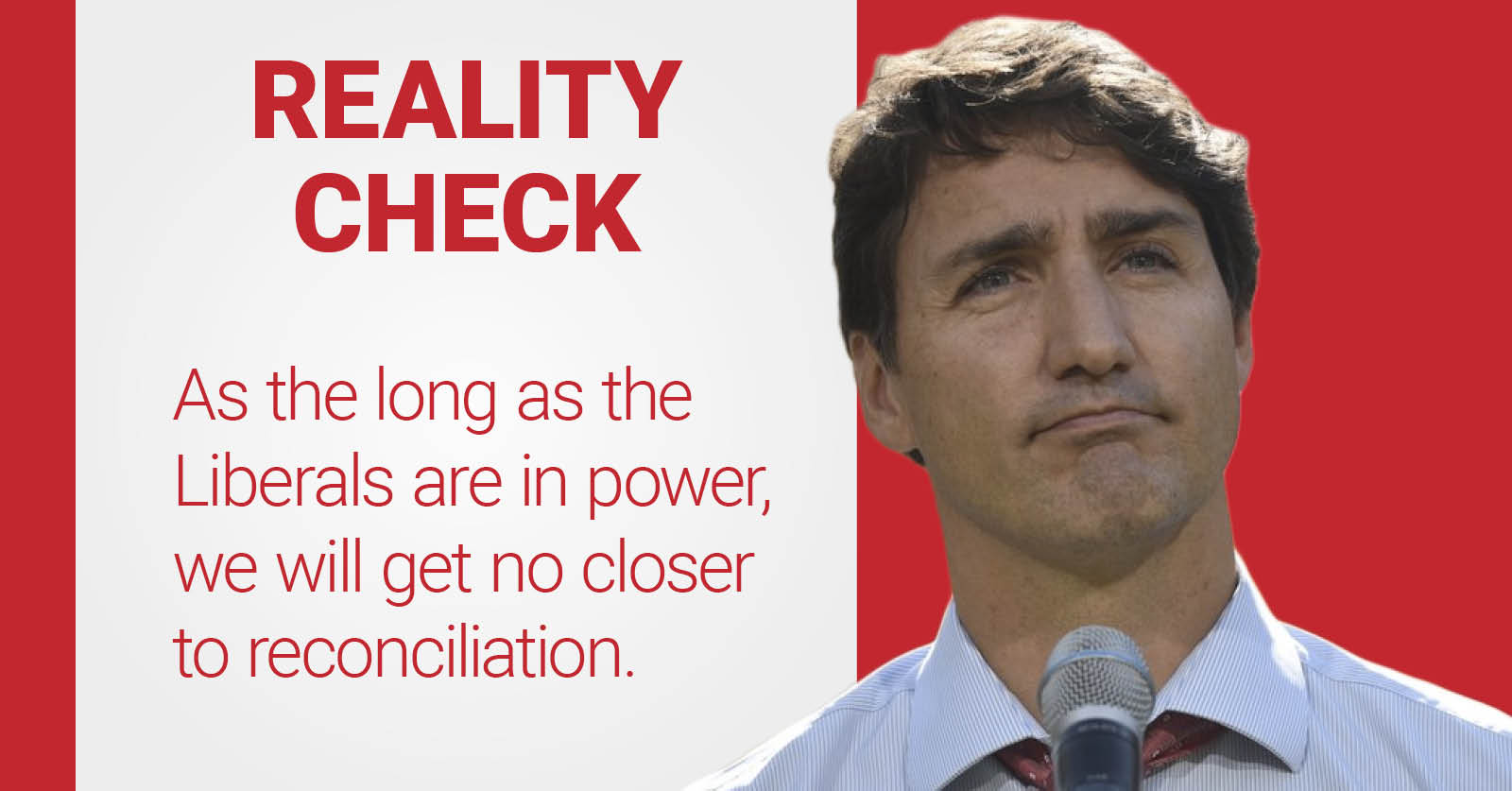 REALITY CHECK: Liberals think Indigenous people need to “get over” the injustice they face 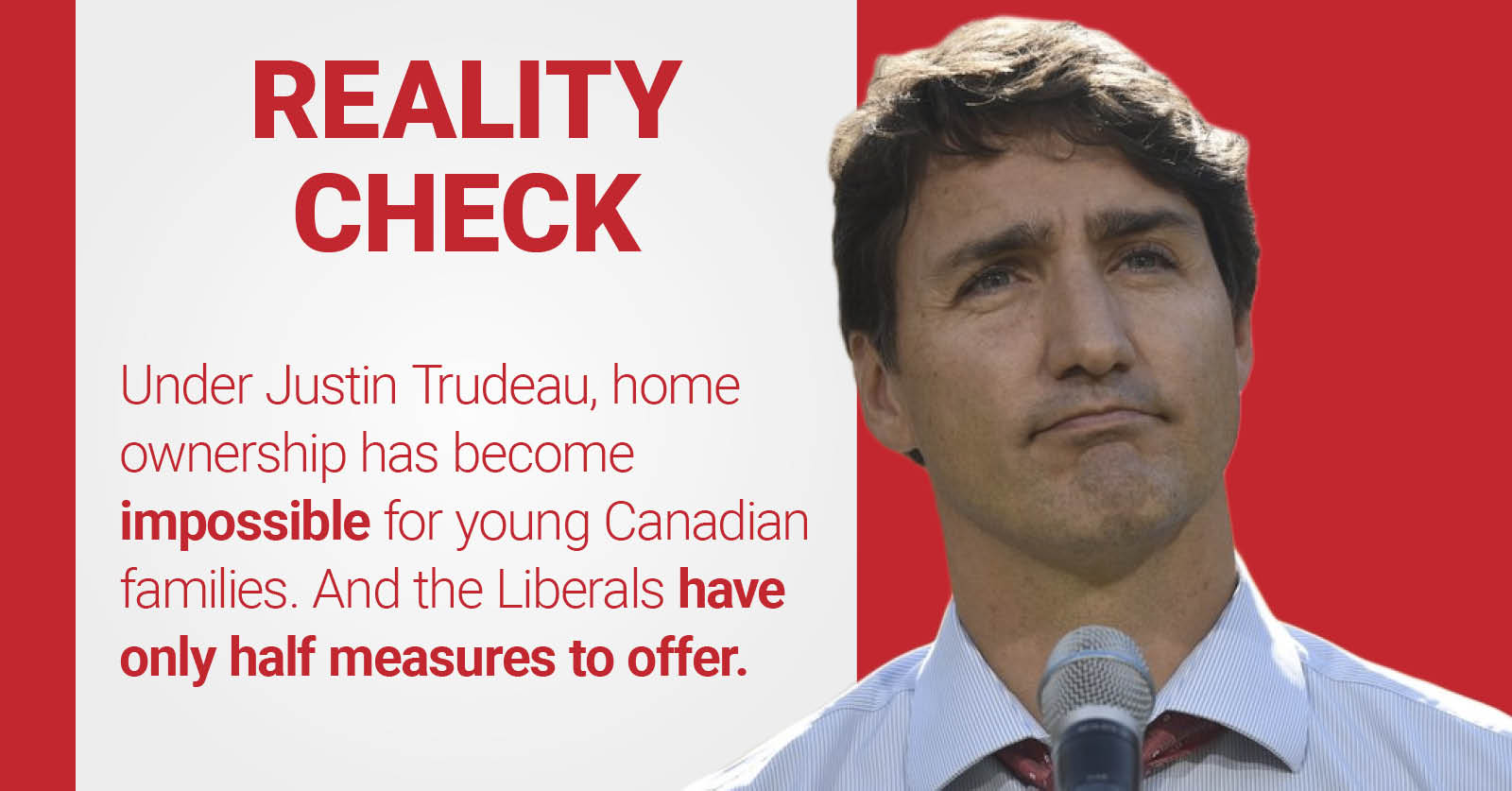 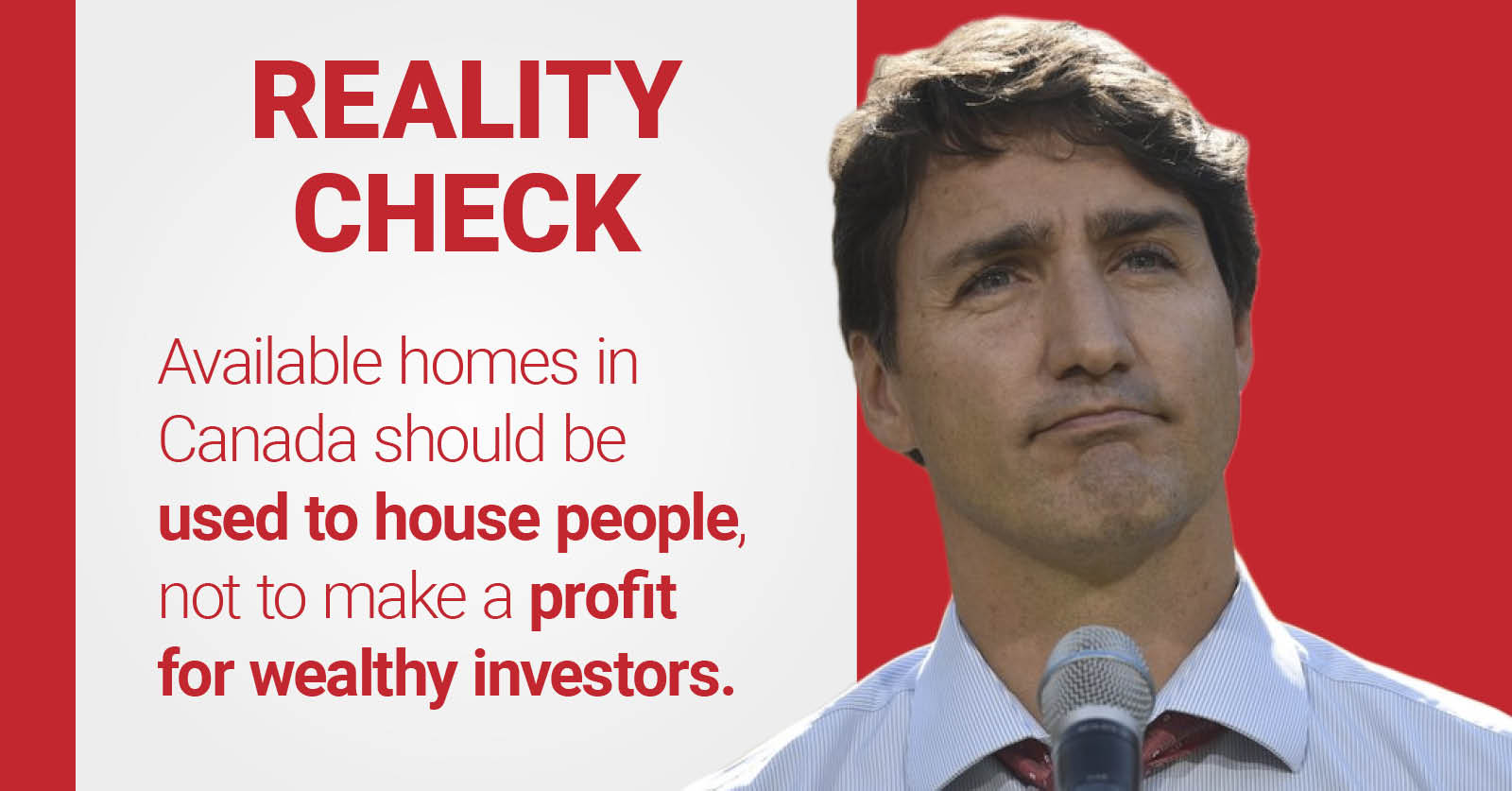 Statement from the NPD on the situation in Cuba