Since then, Canada’s emissions have only grown – faster than any other G7 nation.

Every year, he falls further behind on Canada’s climate commitments.

“Justin Trudeau said all the right things about the urgency of climate change in 2015. Six years later he’s still saying the same things, but he has failed to fight the climate crisis. We can’t afford any more of his empty promises on climate change.” 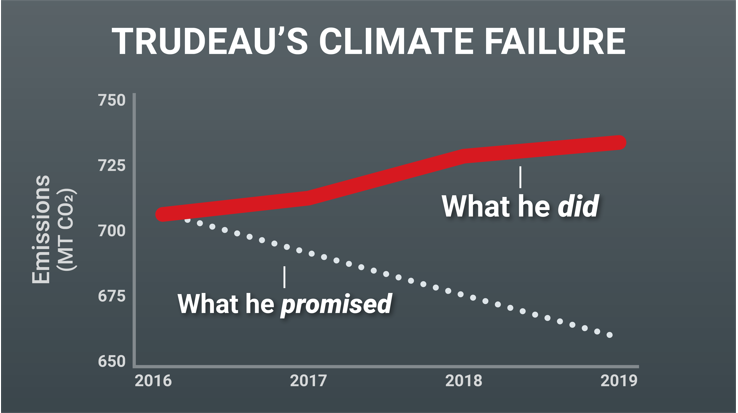