A New Deal to Help Toronto Families with Flooding

TORONTO – On Tuesday, NDP Leader Jagmeet Singh along with NDP candidate for York South – Weston Yafet Tewelde visited the Black Creek Channel and homes in the area impacted by flooding. Singh announced his plan to help families and the city of Toronto deal with climate change impacts and flooding.

“When it comes to tackling the climate emergency, Justin Trudeau’s actions don’t match his sales pitch. The consequences of governments failing to act to fight climate change are very real for the people of York South – Weston. The costs and consequences of floods in this community have resulted in hundreds of millions in damage,” said Singh. “People deserve better. In upgrading our infrastructure, we can help people in York South – Weston be better prepared for floods.”

Jagmeet Singh and the NDP’s New Deal for Climate Action and Good Jobs is designed to win the battle against the climate crisis. In Toronto, especially in York South – Weston, the streets, pipes, bridges, tunnels – everything has been built hundreds of years ago and is designed for the wrong climate. A New Democrat government will expand federal funding by $2.5 billion to respond to disasters and support communities like York South – Weston to adapt their infrastructure to withstand floods and other extreme weather events.

“Families paid up to $30,000 out of pocket to clean up their homes after a flood, and now fear that insurance companies won’t cover them. Liberal and Conservative governments have failed to upgrade infrastructure in York South – Weston,” added Tewelde. “Our plan will take water away from your home, protect your biggest asset and help you avoid paying thousands of dollars to restore your basement after a flood. It’s time for families in Toronto to have someone in their corner. The NDP has a plan to help.”

"In recent years, basements in our neighbourhood have flooded multiple times because of rising water levels in the Black Creek Channel. My home was badly flooded last summer. The infrastructure in our neighbourhood can't keep up and I fear the constant financial burden this puts on our families,” said Lloyd Kerr, homeowner. “I am excited that Jagmeet and the NDP have put forward a plan to support communities like ours improve our infrastructure to withstand flooding and protect our homes." 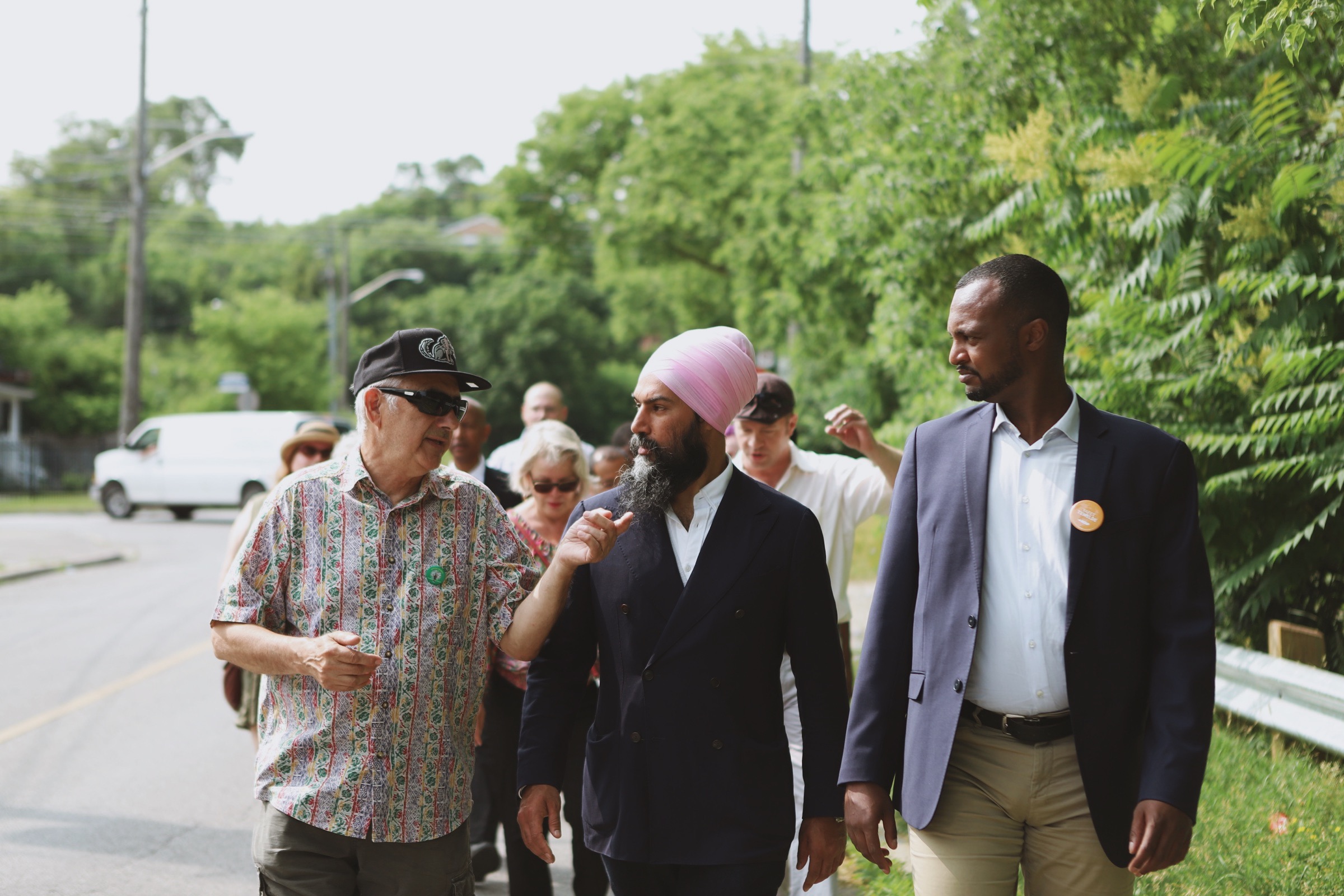