How Canada’s big banks are spending their corporate tax cut

Despite the change in government, Ottawa has doubled-down on the same failed trickle-down economic policies of the past. Case in point: the first Liberal budget—where not one cent of Stephen Harper’s $60-billion in wasteful corporate tax cuts was reversed.

So how’s that working out? Well, it leaves less money for things that help families, like improving our health care system or expanding affordable childcare options. But it sure is helping Canada’s big banks. Let’s take a closer look:

New Democrats are leading the fight to ensure that banks and profitable corporations pay their fair share. But reversing decades of failed policies and getting the new government to do the right thing won’t be easy. Join our campaign for fairness today: 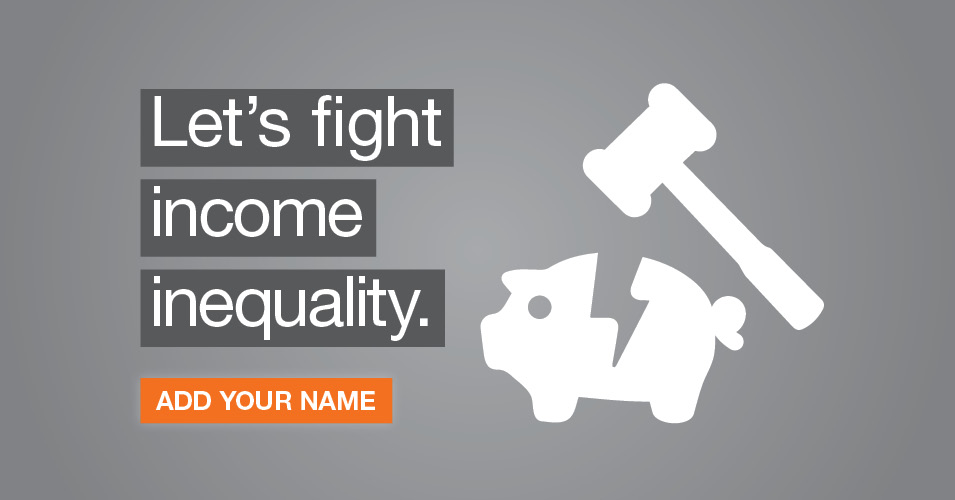