5 things to know about proportional representation

Get to know the voting system that increases turnout, leads to a more diverse Parliament, and is incredibly popular

Our current first-past-the-post (FPTP) system has been around since before cars, electricity, and penicillin. It gave the Liberals in 2015 and the Conservatives in 2011 a “false majority” government with 100% of the power in the House of Commons by winning only 39% of Canadians’ votes. The overwhelming majority of Canadians think this model is unfair – and so do we.

We think that a fair system is one where a party that gets about 20% of the votes should get about 20% of the seats. They are called proportional systems because the number of seats a party gets is based on the share of votes they received. Here are a few things you might not know about proportional representation: 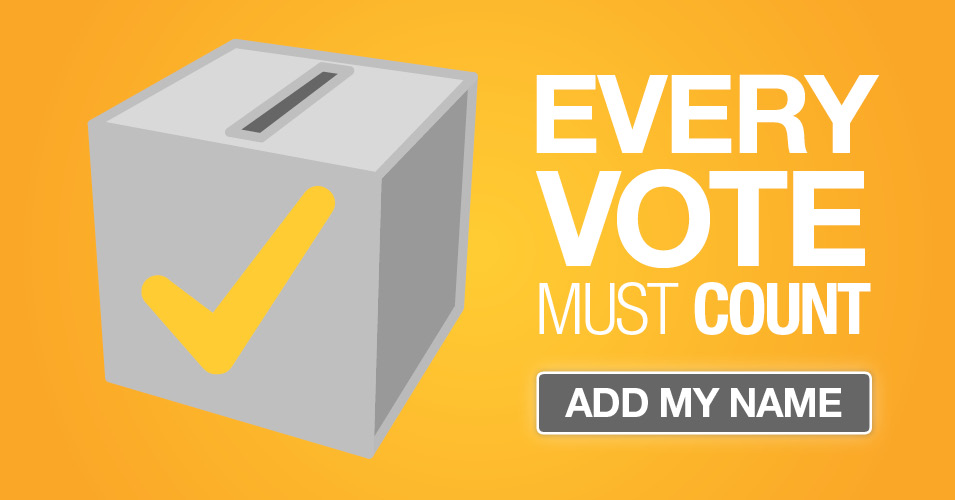