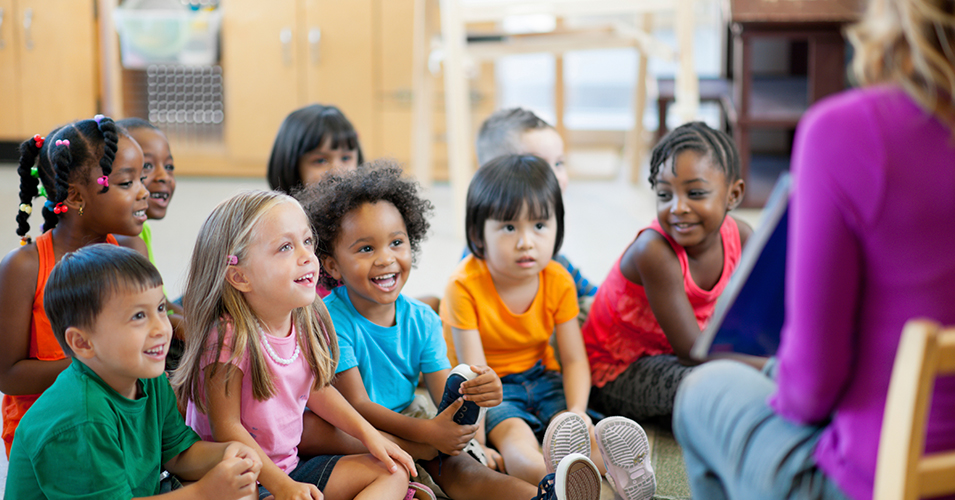 .page--article .block--article-image {display: none;}1. It’s time for change in Ottawa For ten years, Canadians have put up with a struggling economy and endless scandals under Stephen Harper’s Conservatives. Instead of focusing on the things that matter to you, Harper has cut them. Health care, pensions, environmental protection – you name it, Harper has cut it. 3. Childcare — the first new social program in a generation New Democrats are proud of the central role our party has played in the creation of Canada’s social safety net. Now, we’re promising to take the next step by creating an affordable $15 a day childcare program to help young families get ahead. Too many young people starting out in the workforce face a double whammy: crippling student debt and a lack of good job opportunities. We have a plan for both. Tom Mulcair will increase grants for students and phase out interest on federal student loans. And he’ll invest in training and apprenticeship programs for young people. In this election, only Tom Mulcair and the NDP have put forward a concrete plan to lower carbon pollution. Tom will work with the world instead of against the planet by introducing hard emission reduction targets – and make polluters pay to achieve them. For years, Conservative and Liberal governments have been handing tax giveaways to Canada’s biggest corporations. As a result, there’s been less money to invest in the things that matter most to families. Only the NDP will reverse this damage by increasing corporate taxes on banks and oil companies.

7. The other guys are promising cuts For over a decade, Stephen Harper has been cutting the things that matter most to Canadians – and now Justin Trudeau is promising more of the same. The Liberal plan calls for $6.5 billion in cuts, and Trudeau’s would-be finance minister says: “nothing is off the table.” That’s not real change – that’s no change at all. Without proper safeguards, Stephen Harper’s Trans-Pacific Partnership agreement could threaten hundreds of thousands of good jobs. Once again, when it counts, Justin Trudeau is standing with Harper. Only Tom Mulcair and the NDP will stand up and fight for a deal that protects good-paying jobs. As a former cabinet minister and senior public servant, Tom is the only leader with the experience to defeat Stephen Harper. But that’s not all. Tom has shown he’s a principled leader who backs up those principles with action – like voting to stop Bill C-51. The “orange wave” that started in Quebec has spread to cities and towns across Canada in this election. With more MPs than every other opposition party combined, the NDP only needs 35 additional seats to finally replace Stephen Harper. The Liberals need more than 100. Simply put: only Tom Mulcair can realistically defeat the Conservatives in this election.