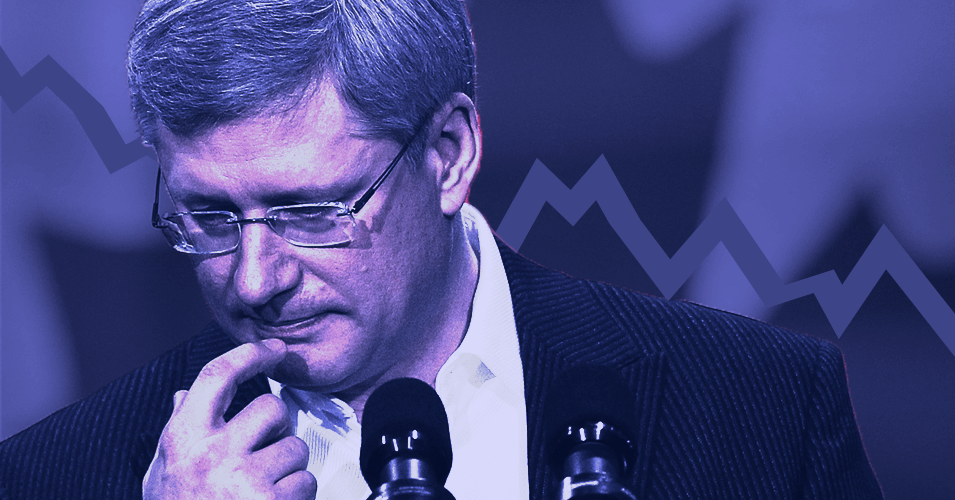 Conservatives talk a big game when it comes to managing the economy – but their record doesn’t match their rhetoric.

When it comes to economic management, New Democrats have no lessons to take from Stephen Harper’s Conservatives. It’s no wonder that more and more Canadians are looking for change.